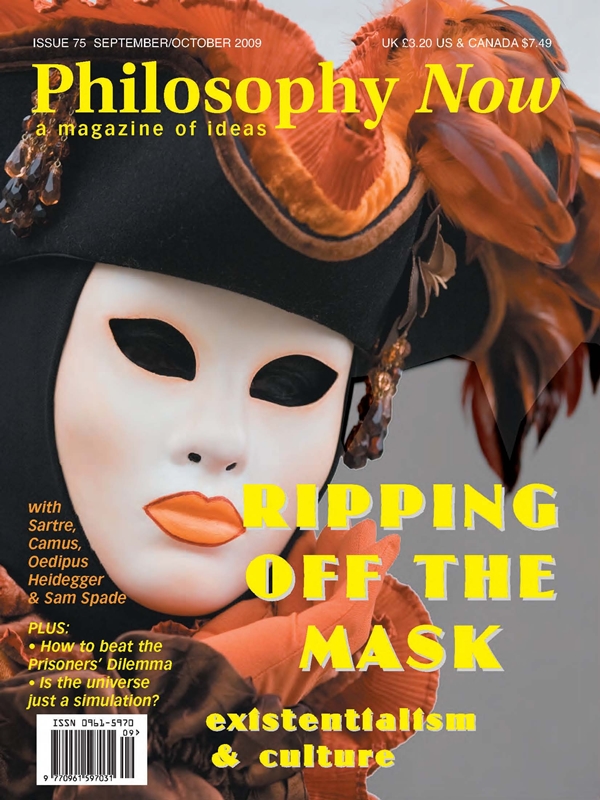 The Drama of Existence

Sam Morris on the existential choice we all face.

Eva Cybulska asks who Oedipus thinks he is.

Ion Georgiou explains the literary theories of a man who loved words.

Stephen Small on defining other people and ourselves.

Tetris: A Game of the Absurd

Robert Harries says that playing this game is a Sisyphean task, and represents the human spirit up against a meaningless fate.

Dan Sinykin says that Kierkegaard is worried about you.

Brent Silby asks, is this the real life, or is this just fantasy?

Our twenty-ninth matrix of meaning meticulously mapped by Deiradiotes.

Raymond Tallis applies his mind to his mind.

Love and its Disappointment by David Brazier

David Dillard-Wright is philosophical about mathematics.

A short play by Zsuzsanna Ardó.

I once saw magic in the veins of things