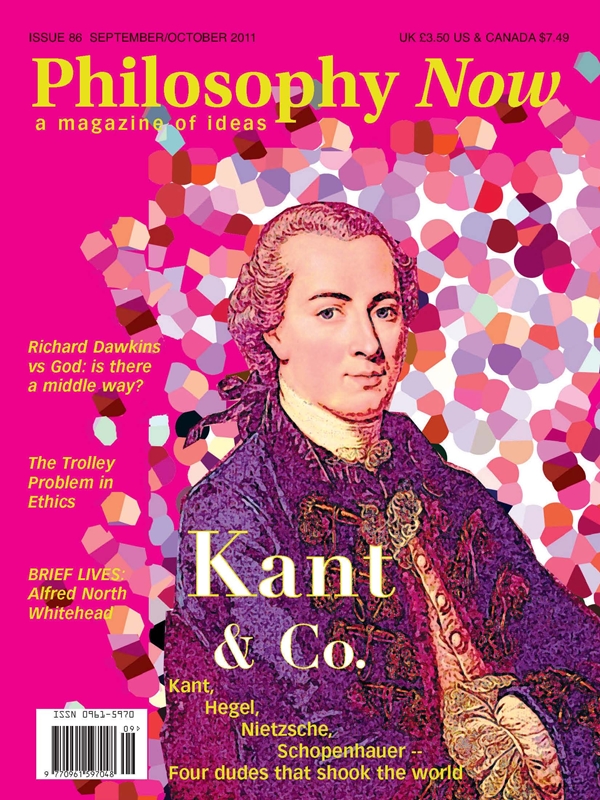 Philosophers on the Beach

Peter Rickman says you’re not the only one.

G.W.F. Hegel (1770-1831) had a grand, overarching theory of how history unfolds. Roger Duncan looks at the nature of master-slave relationships in Hegel’s thought.

Roger Caldwell looks at the most pessimistic of philosophers.

Alistair MacFarlane on the best-known advocate of Process Philosophy.

The following answers to this question each win a signed copy of How To Be An Agnostic by Mark Vernon. Sorry if you’re not here; there were lots of entries.

Call No Event Future Until It Is Past

The Immortalization Commission by John Gray

The Singularity Is Near by Ray Kurzweil