Our forty-first phalanx of philosophical felicities flatly formed by Deiradiotes. 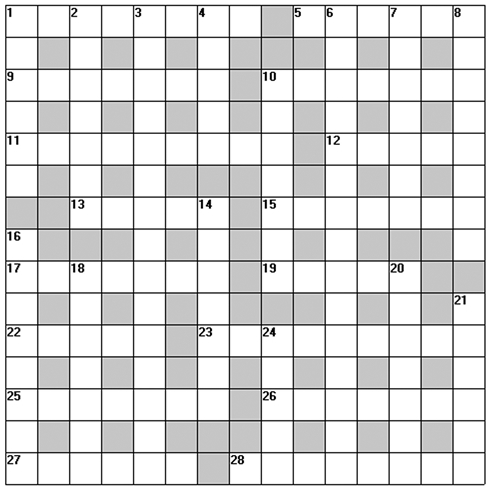 Down
1 A little gold dust is worth something in Ghana. (6)
2 French philosopher may become drearier when finally the queen is dead. (7)
3 Inane duo mug mule, beat up Spanish philosopher! (6,2,7)
4 Brownie goes on retreat in Messina. (5)
6 French philosopher and Napoleon’s brother tax British ultra-hard left. (6, 4-5)
7 An itch I developed for wine… (7)
8 …then gin’s ruined several days in the past. (8)
10 Unionist soldier is wild about newspaperman! (7)
14 Enlightened beings shoot between Germany and Sweden this year. (7)
16 Adam was in favour of common sense. (8)
18 Plymouth man might make progress in the literary world. (7)
20 Academician’s film is an exercise in self-discipline. (7)
21 The poems of Theocritus are dead silly in translation! (6)
24 Missing earl is found in Honolulu canteen. (5) 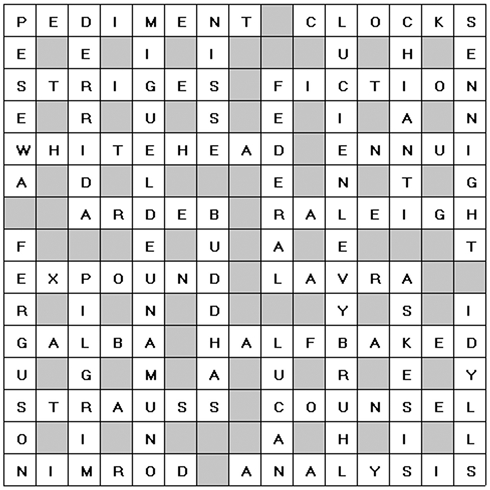