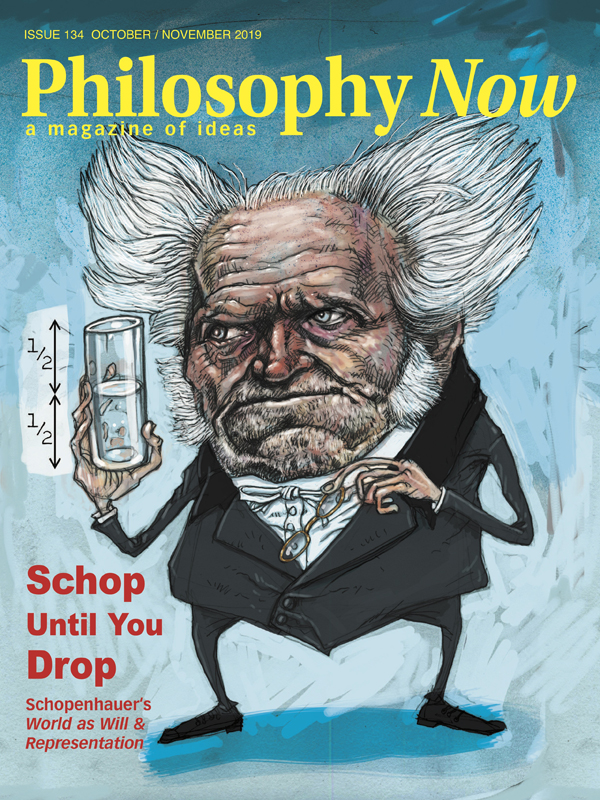 Poodle as Representation, Rottweiler as Will

Christopher Ryan takes a dogged look at Schopenhauer’s view of the world.

Sam Woolfe asks if pessimism is a proper response to life or a symptom of depression.

Hugh Hunter wonders if we’re always free in our use of our free time.

The Mind of Leonardo da Vinci

Andrew Notier unfolds the social construction of mathematics for us.

Elastic Selves in the Age of Enhancement

Susana Badiola wonders how technology will help us understand our selves.

Daniel Faggella uses technology to reevaluate what it is to be challenged.

Martin Jenkins looks at the life, love and logic of a medieval free thinker.

Raymond Boisvert meditates on the mind of a metaphysician of meaning.

Costica Bradatan is a Professor of Humanities in the Honors College at Texas Tech University, and an Honorary Research Professor of Philosophy at the University of Queensland. Francesco D’Isa talks with him about the philosophies of life and death.

The Clone Wars • Trolley Problem Rumbles On • Return To Zen, Duh • In His Image • A Spirited Response • Errata Philosophica Extra

Raymond Tallis has some inconclusive thoughts.

Joe Smith affirms a criticism of a popular view that sees Nietzsche as a right-on revolutionary.

How To Be A Stoic by Massimo Pigliucci

The Man Who Shot Liberty Valance

Thomas E. Wartenberg sees current concerns about truth in the news spotlighted by a classic Western.

Schopenhauer’s Flight of the Valkyries

Luke Tarassenko is determined to make a splash.