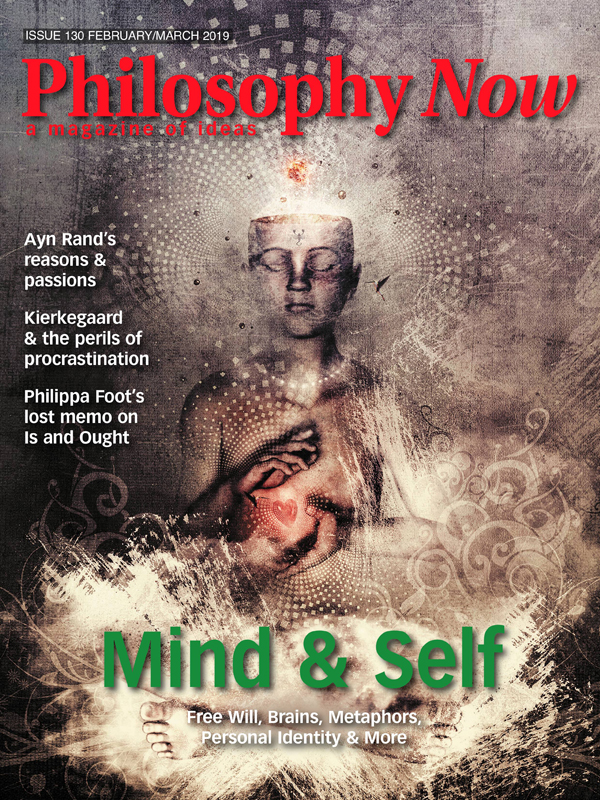 You and Your Mind

Defending Free Will & The Self

Frank S. Robinson ‘chooses’ to remind ‘us’ of problems some contemporary philosophers have with these central human concepts.

The Sum of My Parts

Paul Austin Murphy repudiates a blasé reduction of mind to matter by one of the discoverers of the structure of DNA.

The Free Will Pill

Taylor A. Dunn asks, if free will were a drug, should you take it?

Adrian Brockless on the proper way to use the words ‘thought’ and ‘consciousness’.

Brian King wonders what there is about human minds that’s unique to us.

Patrick Stokes discusses some of the ethical problems arising in teaching ethics.

Ethics of the Future

Alexander Joy on the importance of not hurting future people.

Søren Kierkegaard On the Perils of Procrastination

Gordon Marino can’t wait to tell you about moral self-deception.

The Decline & Rebirth of Philosophy

Daniel Kaufman sees philosophy ailing as a guide for Western culture, and considers how it might be revived.

Martin Jenkins traces the life of a self-made woman.

Peter Adamson looks at how we carve up philosophies.

Raymond Tallis makes much out of human tool use.

In Defence of War by Nigel Biggar

David McKay looks at arguments about when war might be justified.

Lillian Wilde asks: is it beauty that needs saving, or is it us?